Australia is a highly advanced and developed country that is fourteenth largest economy in the world.It attracts overseas students for its one of the highest per capita income, maintaining high standard living and high ranking economy in the world. Australia emphases highly in quality of education, life, health and economy. It has top listed numerous universities, colleges and institutions of the world. Australia is among the top 10 happiest countries of the world (Forbes 2018). This indicates that the Australian are friendly and open. Certainly, overseas students feel Australia as their second home. 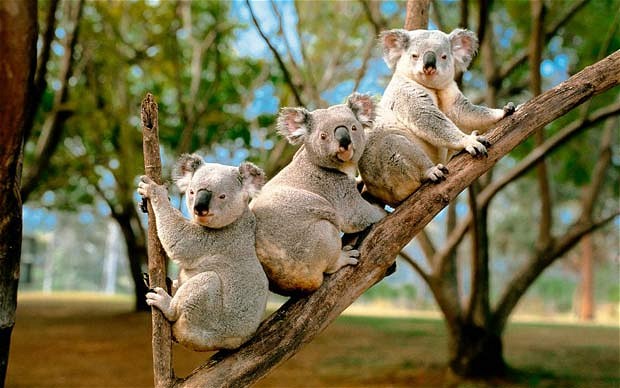 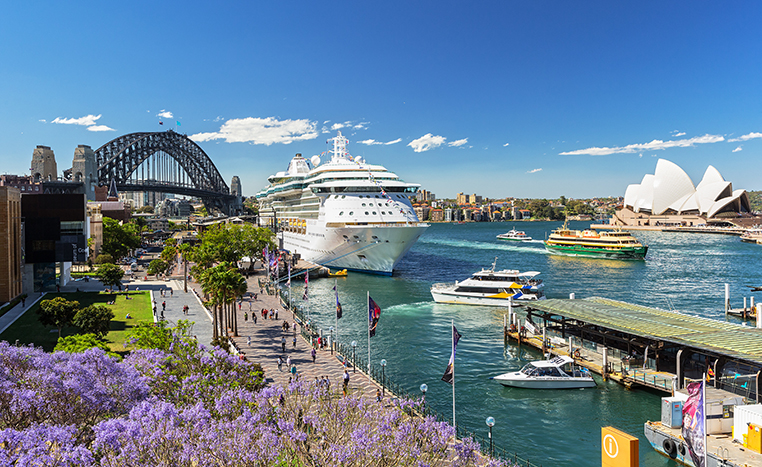 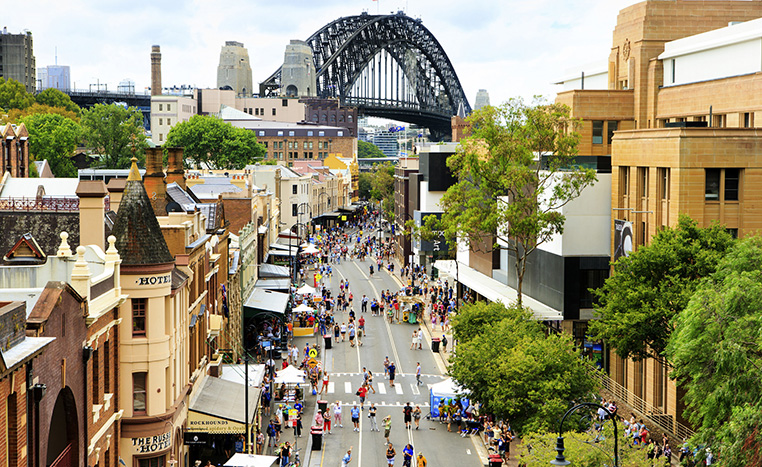 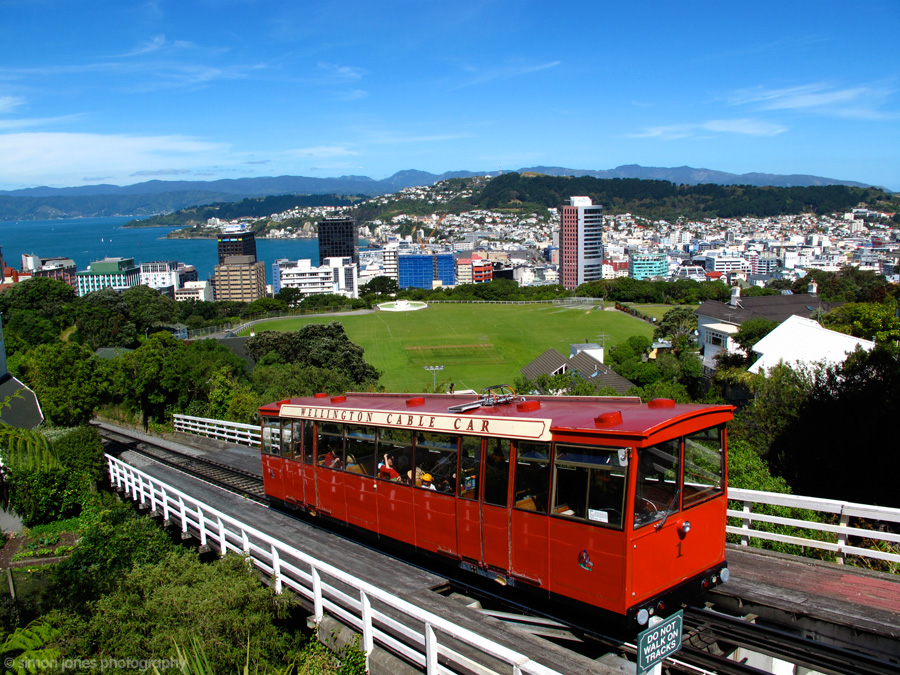 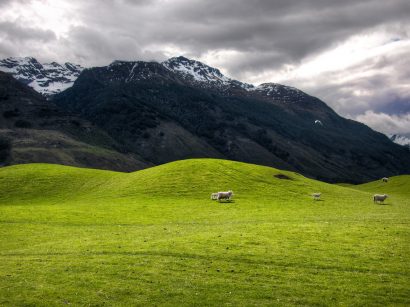 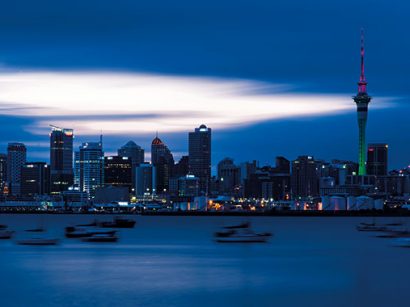 United State of America is a dream country for everyone around the world. America is the most advanced and developed country in the world. World famous universities and faculties have been enriched American education sector. It offers prestigious life style, cutting edge technology and high standard professional degrees. 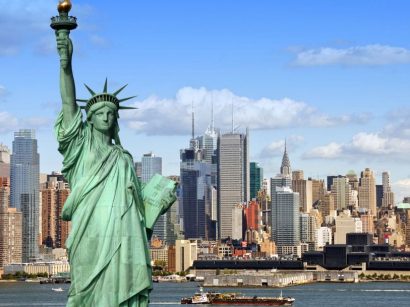 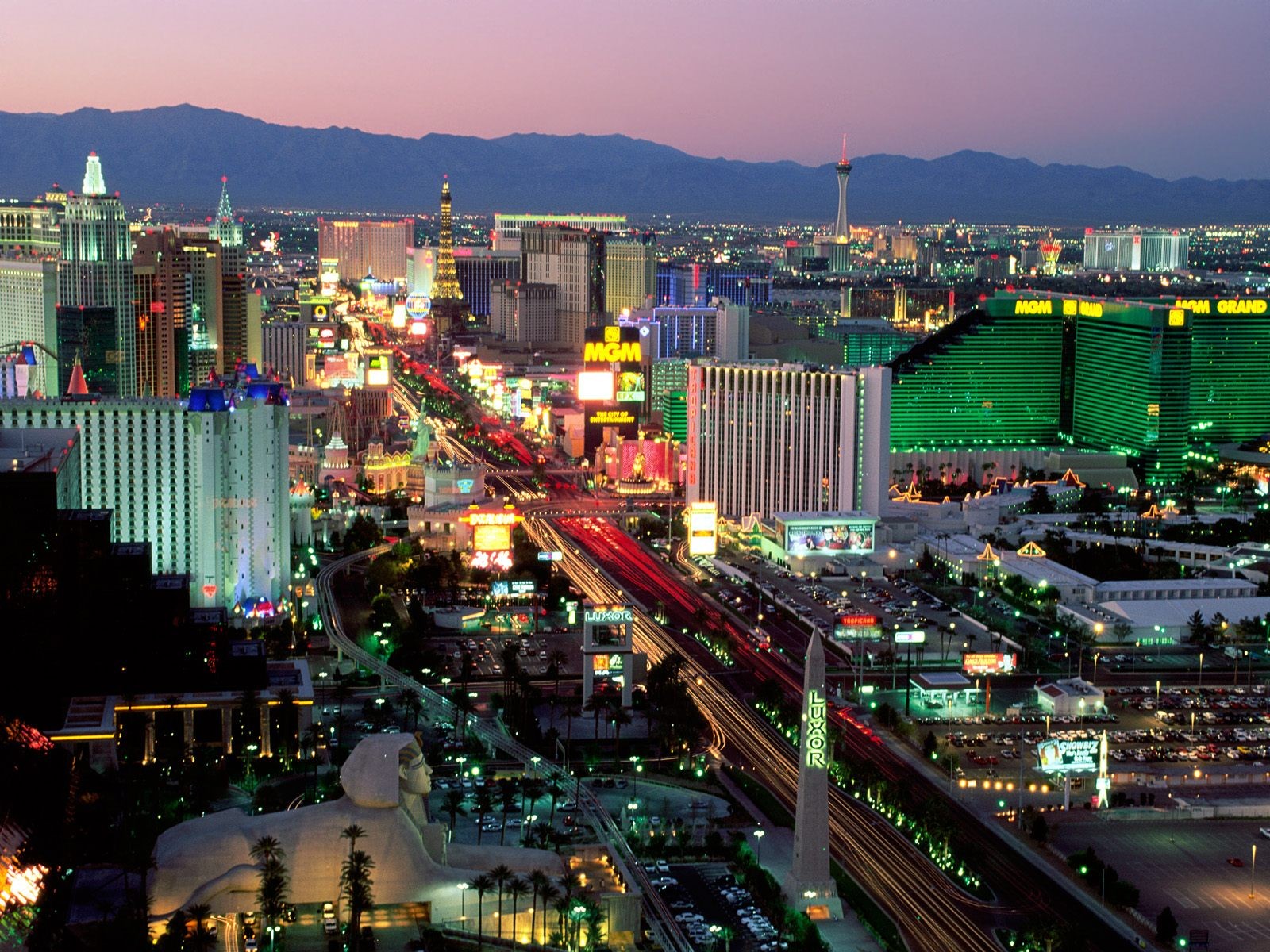 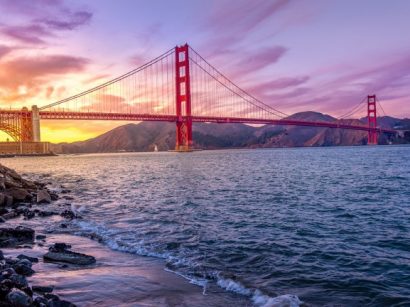 Canada is a developed country and has the sixteenth-highest nominal per capita income globally as well as the twelfth-highest ranking in the Human Development Index. Its advanced economy is the tenth-largest in the world, relying chiefly upon its abundant natural resources and well-developed international trade networks.

Canada is officially bilingual in English and French. English is the dominant language in all provinces except Québec, where French is dominant and actively promoted as the main language. The French and British influences are supplemented by the cultures of the country’s native Indian peoples. In addition, the growing number of immigrants from other European countries, Southeast Asia, and Latin America has made Canada even more broadly multicultural. 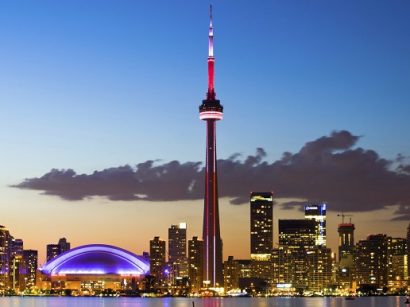 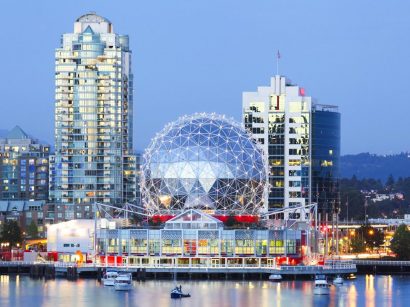 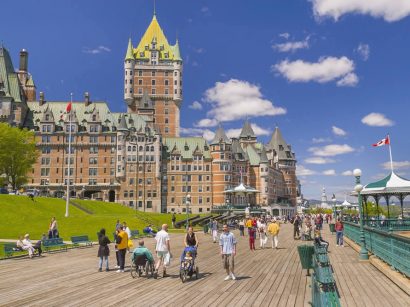 UK has a high-income economy and has a very high Human Development Index rating, ranking 14th in the world. It was the world’s first industrialised country and the world’s foremost power during the 19th and early 20th centuries. The UK remains a great power, with considerable economic, cultural, military, scientific and political influence internationally. 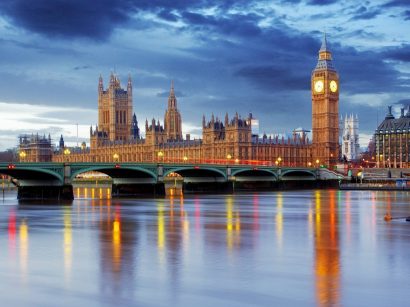 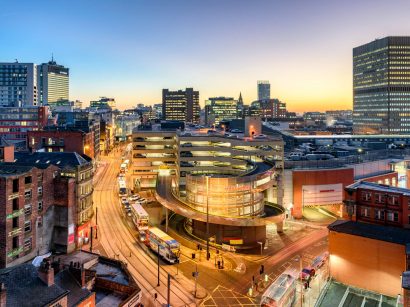 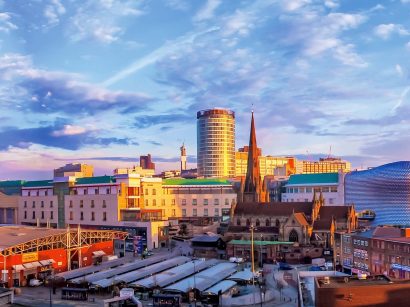 China, officially the People’s Republic of China, is a country in East Asia. China emerged as one of the world’s earliest civilizations. China had the largest economy in the world for most of the past two thousand years, during which it has seen cycles of prosperity and decline.

Since ancient times, Chinese culture has been heavily influenced by Confucianism and conservative philosophies. For much of the country’s dynastic era, opportunities for social advancement could be provided by high performance in the prestigious imperial examinations. 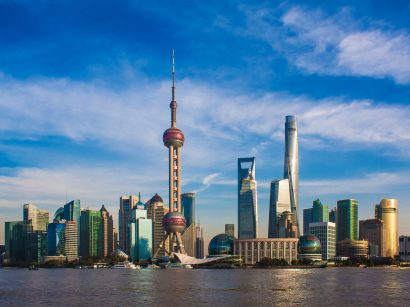 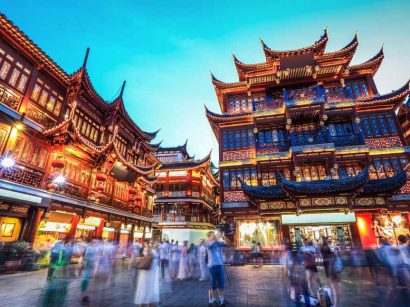 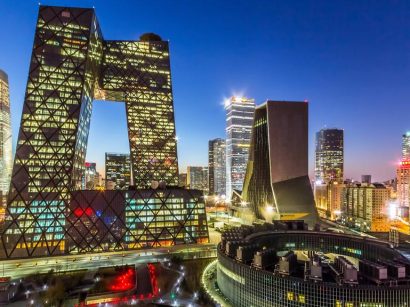 Malaysia is a multi-ethnic and multi-religious country in Southeast Asia and one of the wealthiest and most developed countries, outranked in GNP only by Singapore and oil-rich Brunei. The Federation of Malaya became an independent country on 31 August 1957.

Malaysia is the one of the world most popular for coastal tourism. Langkawi, Kedah most famous nature island escape for family. Malaysia is food heaven, arguably among the world’s best India, China, Indonesia and Thailand, while Malaysia is the mix of ALL.

Since independence, Malaysian GDP has grown at an average of 6.5% per annum for almost 50 years. The economy has traditionally been fuelled by its natural resources, but is expanding in the sectors of science, tourism, commerce and medical tourism. Today, Malaysia has a newly industrialised market economy, ranked fourth largest in Southeast Asia and 38th largest in the world. 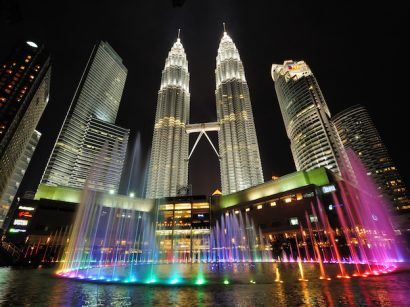 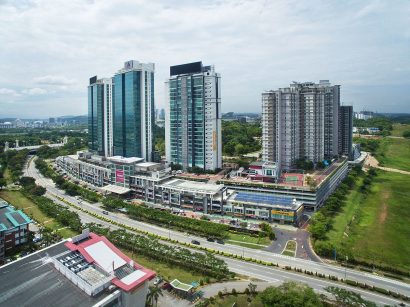 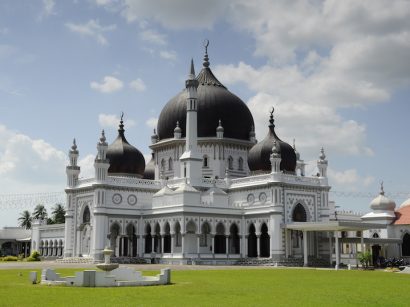 Dubai is a global city and business hub of the Middle East. It is also a major global transport hub for passengers and cargo. Oil revenue helped accelerate the development of the city, which was already a major mercantile hub. A growing centre for regional and international trade since the early 20th century, Dubai’s economy today relies on revenues from trade, tourism, aviation, real estate, and financial services. 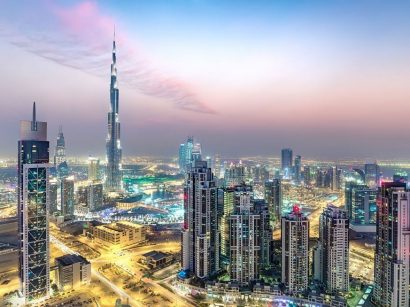 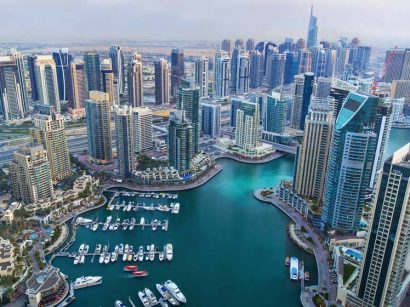 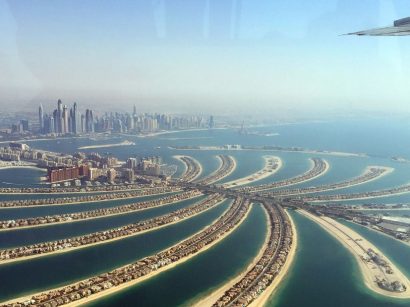 Germany is a decentralized country. Its capital and largest metropolis is Berlin, while Frankfurt serves as its financial capital and has the country’s busiest airport.

Germany is the ideal destination to study abroad: World-class education, exciting urban life embedded in beautiful landscapes and a welcoming culture with people from all over the globe. Not only can you expect a world-class education when you study in Germany. At most universities, it is even for free. Germany is a large economy with countless opportunities for foreign graduates. Unlike many other European nations, Germany’s economy is not cantered around one or two specific locations. Industrial hubs are scattered across the country. 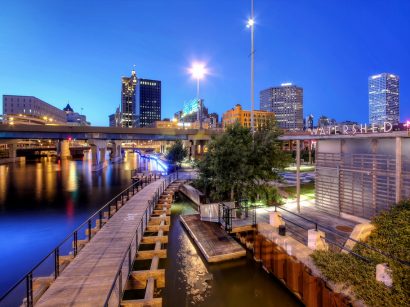 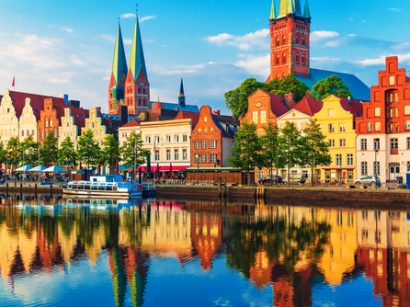 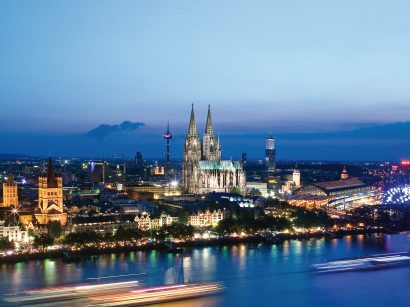